The Keys to Fulfilling Your God Given Dreams

Home » The Keys to Fulfilling Your God Given Dreams
Previous Next

The Keys to Fulfilling Your God Given Dreams

The keys to fulfilling your God given dreams

The Bible is full of the famously powerful or infamous people. People like Jesus, Moses, King David, Jonah, Noah, and Judas, are just a few. But it is also filled with those who weren’t kings, prophets, leaders, or disciples. There are lesser-knowns like Hannah, Achsah, and Jael, who either had significant answers to prayer, financial needs met, or played a vital role in God’s people defeating their enemies. These were just ordinary people.

Luke 2:25-32 says, “And behold, there was a man in Jerusalem whose name was Simeon, and this man was just and devout, waiting for the Consolation of Israel, and the Holy Spirit was upon him. And it had been revealed to him by the Holy Spirit that he would not see death before he had seen the Lord’s Christ. So he came by the Spirit into the temple. And when the parents brought in the Child Jesus, to do for Him according to the custom of the law, he took Him up in his arms and blessed God and said: “Lord, now You are letting Your servant depart in peace, According to Your word; For my eyes have seen Your salvation which You have prepared before the face of all peoples, a light to bring revelation to the Gentiles, and the glory of Your people Israel.”

Simeon had been holding onto a dream from the Lord that he would not die until he saw the Messiah with his own eyes. The lessons here are great. The dream he received was not born out of selfish ambition or ideas of grandeur. He received it from the Holy Spirit. It is from here that all our dreams should begin.
When you receive a dream, a vision, or a promise from the Holy Spirit, lay hold of it in faith. Write it down, meditate on it regularly, and take steps accordingly. Use your faith to live toward that dream.

The keys to fulfilling your God given dreams

Remaining close enough to the Lord that you can hear His instructions is vital. It reminds me of Paul’s remarks in Galatians 3:3, where he says, “Are you so foolish? After beginning by means of the Spirit, are you now trying to finish by means of the flesh?” Even Jesus said in John 15:7, “If you abide in Me, and My words abide in you, you will ask what you desire, and it shall be done for you.”

Remaining or abiding is the key. Simeon understood this. It was by the Holy Spirit he received his promise. Then following the Holy Spirit’s instruction to go to the temple caused Simeon’s dream to come to pass. Only by following the Spirit will assure that you don’t miss your moment.

Had Simeon decided that day wasn’t a good day to go, or had he let emotions or feelings direct his decisions, he would have missed it. There will always be hindrances to seeing the manifestation of your dreams. The key will be your being close enough to hear the instructions from the Holy Spirit and then your obedience to those instructions.

What you need to do

Living your dream is possible. Stay in faith. Abide in God’s word and presence. Stay obedient. And you will see your dreams come to pass. 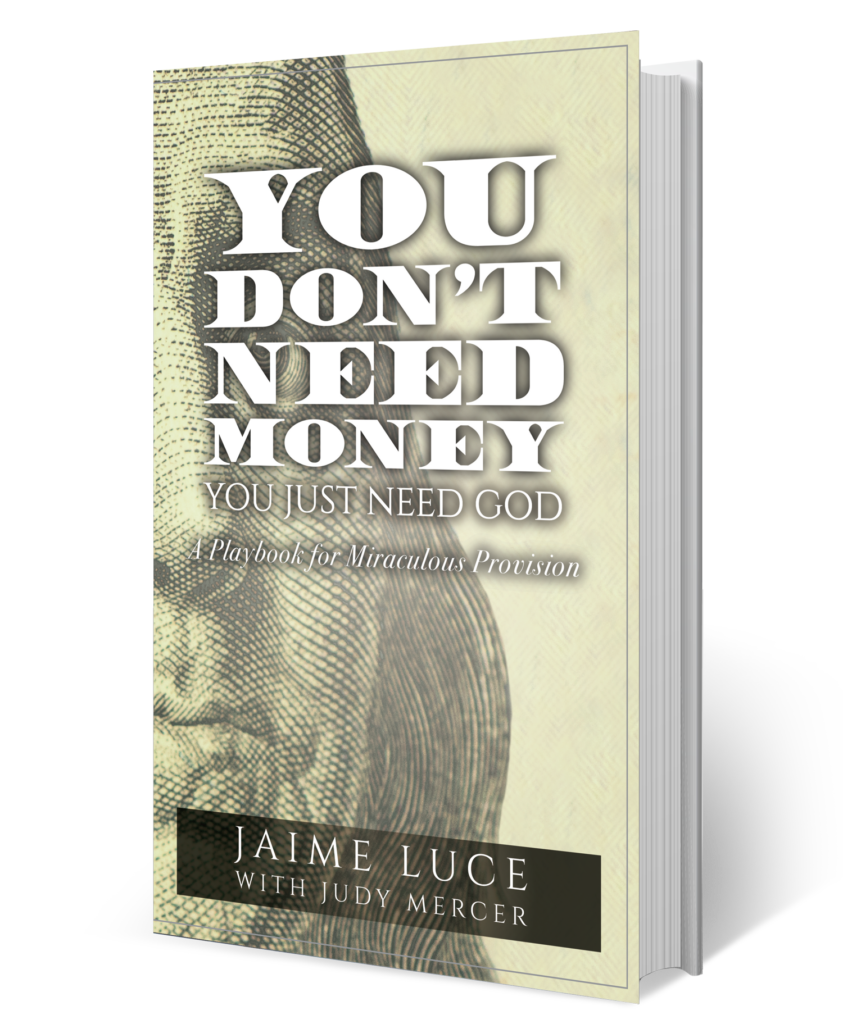