Home » Wake up! You Need to do something about this!
Previous Next

Are you sick and tired yet? Is this much ado about nothing? Or, maybe we were brought to the Kingdom for such a time as this. Like it or not, if we don’t make our stand, we will be left to a godless governments decrees.

It will be time to cast a ballot in just a few days, which brought to my remembrance the story of Esther. She was a woman forced into her position by politics. She didn’t ask to be involved. It was thrust upon her. It took her uncle saying, in my paraphrase, “Wake up! You need to do something about this!”

Like it or not, folks, we are in the same position. We are surrounded and held captive by politicians who wish to decree our destiny over us. Bondage should not be permitted. It is slavery to a government. We were created free. Freedom should be our cause. Without our intervention, as was the case for Esther, non-involvement will forever destroy our freedom. Esther’s involvement led to a declared day of fighting to retain freedom, and boy, did they ever. For two days, the children of Israel fought to defend themselves, and they won, but not without a fight. It was her time, and it’s ours too!

It could be that we are in the Kingdom for such a time as this. So I say, as Mordecai said, “Wake up! You need to do something about this!”

We must take seriously the times and seasons in which we live. The sons of Issachar were men of understanding were men of renown because they knew what time it was! 1 Ch. 12:32 32 of the sons of Issachar who had understanding of the times, to know what Israel ought to do, their chiefs were two hundred; and all their brethren were at their command.” We must be likewise.

It’s time we understood what time it is, who we are, and why we are here. If we are silent, we have no one to blame but ourselves for the aftermath we will be forced to live.

If Esther had not stood for righteousness and put herself in danger of death, her people would have been slaughtered. We can still stand up without loss of life. We have no excuse—enough of the fear of rocking the boat or offending someone.

Jesus too, was harassed by those who wanted to silence Him. Here is what He said in Luke 13:31-32. 31On that very day, some Pharisees came, saying to Him, “Get out and depart from here, for Herod wants to kill You.” 32 And He said to them, “Go, tell that fox, ‘Behold, I cast out demons and perform cures today and tomorrow, and the third day I shall be perfected.’

Never show fear to the devil. It’s time we say that enough is enough. We must take seriously what time it is on God’s clock. It’s time we understand the role we each play and play it. If we don’t, no one will be left to do it. It’s time to get sick and tired. The alarm is sounding. It’s time to wake up, take our place in the Kingdom, and do something about it. 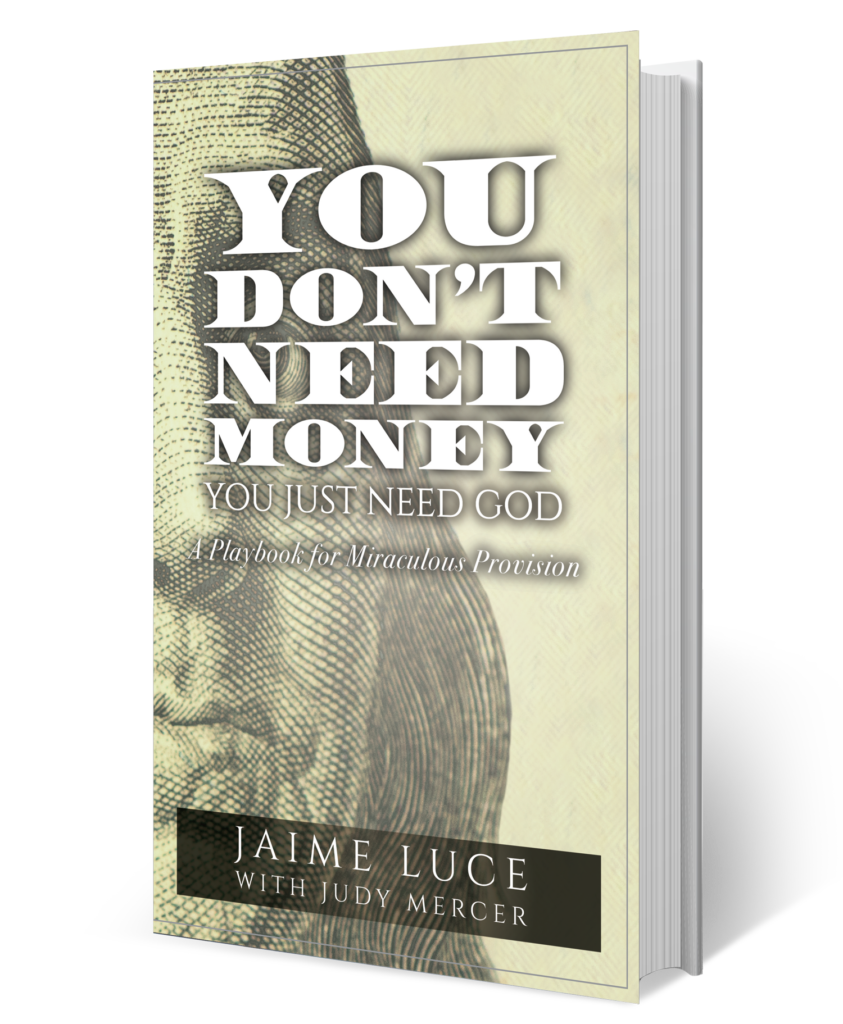